Urkel volunteers as a Big Brother to a touch street kid who’s mastered pick pocketing skills but harbors a secret about his reading ability. Through a charity, Steve becomes a mentor for a tough but charming inner-city nine-year-old, 3J. While tutoring him, Steve discovers that, although 3J is smart, he is illiterate. At first, 3J rejects Steve’s help, preferring to survive with his natural talents as always. But Steve excites him about the wonderful worlds of imagination one can find in books, and 3J decides to make his life better by learning to read. Meanwhile, Carl finds Harriette’s secret savings account book. He is upset that she hid it from him. But later, he regrets arguing with her when she gives him an expensive gift for which she was secretly saving money. 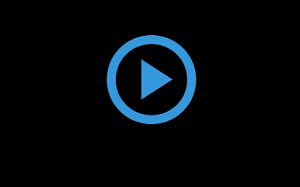 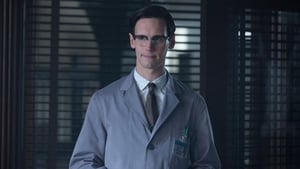 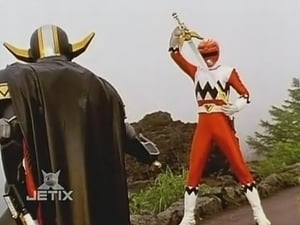 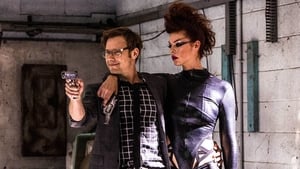 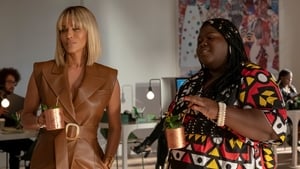 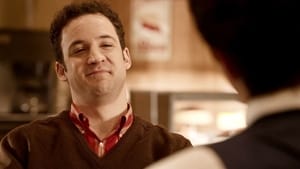 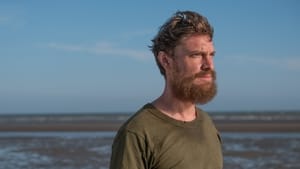 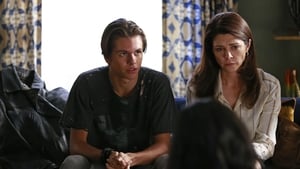 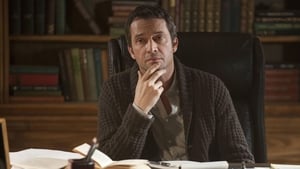 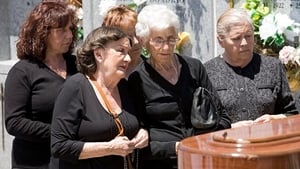 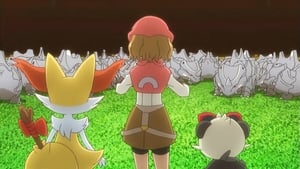 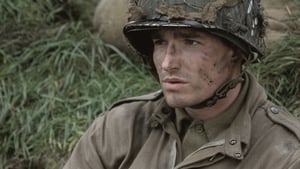 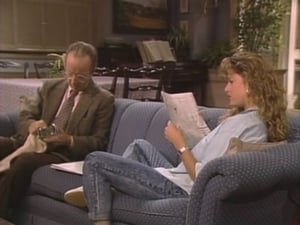